Chrissy of Shawneetown was last seen about 9PM on December 2, 2013 from her home in Rosiclare, Illinois. Her vehicle, also missing, was described as a Red 2011 SUV Ford Escape with Illinois license plate #1189917. She was reportedly heading to Shawneetown, and was never seen or heard from again.

Pings from her cell phone showed she was still in the area. The family hired private investigators to follow the cell phone pings. The family started a website in search for Chrissy, (bringchrissyhome.com) which is no longer active. They also began a Facebook Page named 'Hope for Chrissy'. There were many searches done by law enforcement, search and rescue teams, family, friends and volunteers from the community.

The family found messages of a conversation with Chrissy in which on Saturday, November 30, at 4:30 P.M., she allegedly reports to her friend that if Chrissy ever 'went missing', a certain individual was responsible. The family alleged that law enforcement didn't do anything. She disappeared 2 days later. 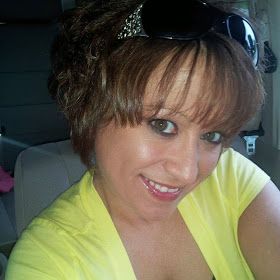 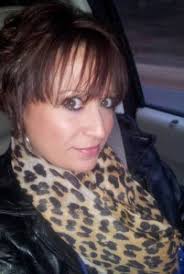 It wasn't until the family hired the nonprofit water search organization, Team Watters Soner Search & Recovery, when they located Chrissy's body almost four months later, inside her own vehicle in the Ohio River near Rosiclare in Hardin County. They located her body within 20 minutes in to the location. The vehicle was found about 25 feet off shore. Right where her mother knew she would be found. The Illinois State Police took over.

The autopsy report was never made public. The family reported that there was no water in her lungs and no residue in her throat. The cause of death was ruled it a clinical drowning, Her organs were dry and there was nothing to indicate that she took a breath after she went in. 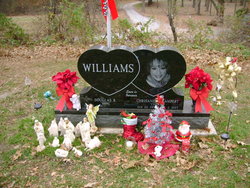 Our deepest condolences to Chrissy's family, loved ones, friends and all those who knew and love her. It is an incredible heavy hole in our hearts when our loved ones die without cause, without answers and without justice. It has been so many years that we could not let this settle to silence any longer.