Beth’s story spans from Woodstock, to Centralia, to Mount Vernon, Illinois. Through my own investigation, this is the brief information I discovered back in August 2010. While everyone had their own opinions of what may have happened to Beth, this is my belief and opinion. This case transferred lead agencies and is now in the hands of the Jefferson County State's Attorney. Law enforcement has never shared anything publicly on Beth's case, and has gone as far as sealing the case file to the public so as to not interfere with their investigation. To date, no arrests have been made, and no suspects have been named.

Beth was married to an Attorney, where she had two sons from a prior marriage, then had her third son with him. They lived in a modest home in quiet Woodstock, McHenry, County, Illinois, complete with an outdoor party yard which included private fencing, a pool, a stocked liquor bar and plenty of seating for their party friends and neighbors.

Beth was the vivacious young woman that took her insecurities and coupled them with money to bring out her beauty with a little plastic surgery which helped grow her confidence. Beth was shy than most care to admit. Like many of us, a little alcohol and friends close by, she had a beautiful smile for everyone with big bright gorgeous eyes, platinum blond hair and a flair for style.

Beth's husband was just as vivacious standing with his wife, his title and the money to go with it. Their relationship worked for a long time for both of them. The children had their mom and stability.

Beth was great at her job, managing the Law Office for her husband. She was great because she had a relationship with the clients. Everyone loved Beth. Dressed to the nine’s every single day of the week, with every call as though you can hear the comforting smile from her on the phone. Everyone I spoke to knew Beth.

Beth, however, had a real bad attribute. One, in fact, that would take her life. Beth loved love. Beth loved friendship. She thought she had both. She needed to feel loved not only by her family and friends, but by those she encountered. She just wanted to be accepted. 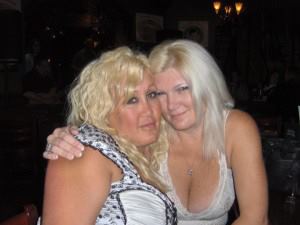 Her ‘friend’ had come all the way from California to be closer to Beth. Beth knew she was going thru her own troubles and she wanted to help. Financial troubles of course. Beth set her up with her friends, a job with her at the law office, bought this ‘friend’ a car, and even helped her get the house she rented. This woman came with nothing; not even a drivers license. Bushy brown unkempt brown hair, frumpy, bulky neutral colored clothes and completely dependent of her friend, Beth.

Within months her ‘friend’ had Beth’s friends, a house, a car, a job… new life. A complete makeover. A life just like Beth’s. Soon enough, her friend’s hair went platinum blond and wore clothes just like Beth’s… right out of her closet. Now, there were two Beths. Or so it seemed.

Beth just kept giving. She found a friend that shadowed her every move. Beth would go out at night when she could and her ‘friend’ would follow. They began hanging out with two brothers. The older one dated her ‘friend’. There was in fact something between the young brother and Beth. Just the four of them partying when they could in the thick of the night, usually in Woodstock.

The brothers’ parents however were attempting to reface their old home in Mount Vernon, Jefferson County, Illinois to sell it. The brothers spent much time out there making that happen, while on their off time had private parties. Drugs, alcohol and women. Who better than good ole’ Beth to finance those parties? Beth would go because she thought they were her friends. Spending the money, feeling loved, feeling wanted. The brothers’ little sister was living out in the Mount Vernon home being rehabbed at the time, but she was the silent one. No one knew she was part of that game.

The girls had been out there five or so times at this point, spending their weekends out there. It was harmless. Beth basically ran the show at work, and her husband didn’t need to know exactly where she was going. Scott was in his own world, but he did love Beth. Beth loved him, but she didn’t feel the excitement, and maybe he didn’t either.

Thursday night, May 20, 2010 Her ‘friend’ called her on a last minute plan. It didn’t make sense why it was so last minute, but Beth made it happen. She rented a car for the trip, told her husband she was going to her ‘friend’s’ grandmother’s house in Wisconsin for the weekend, and they were ready to go. Beth refused to go till after her youngest son’s game. Her kids were her life and there was no way she would miss something like this. 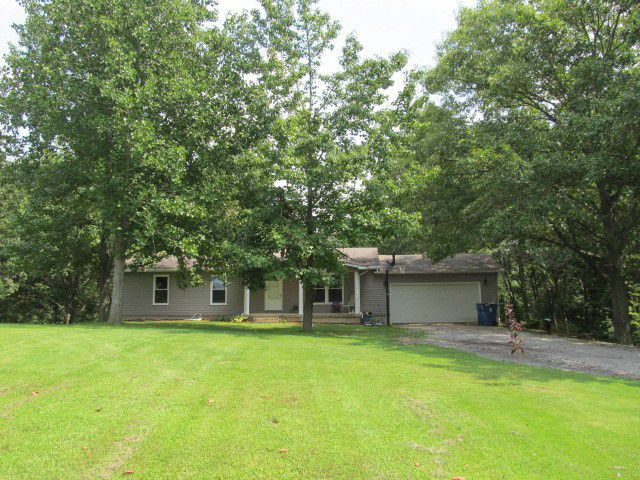 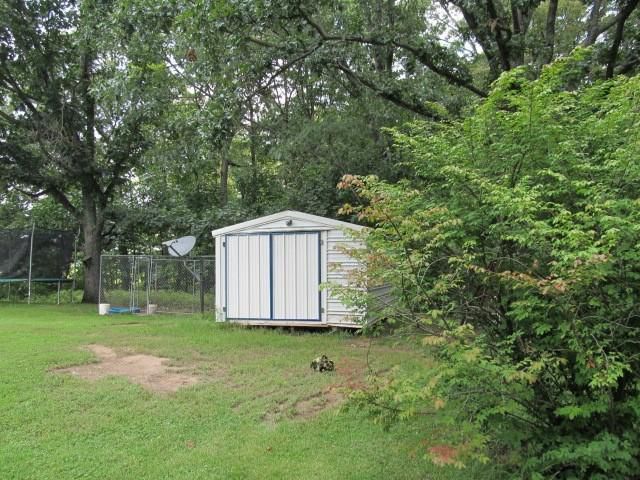 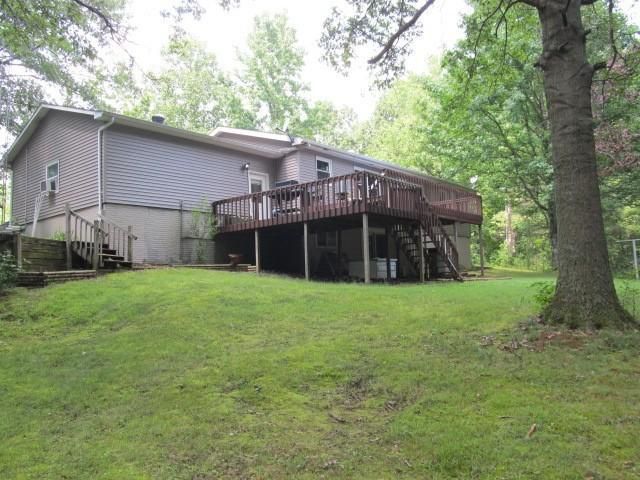 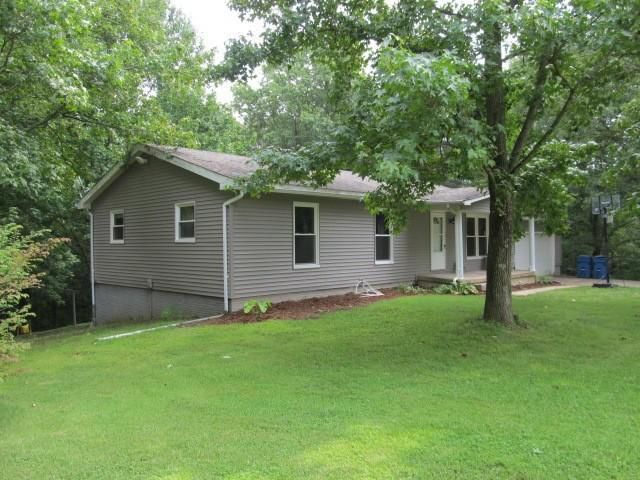 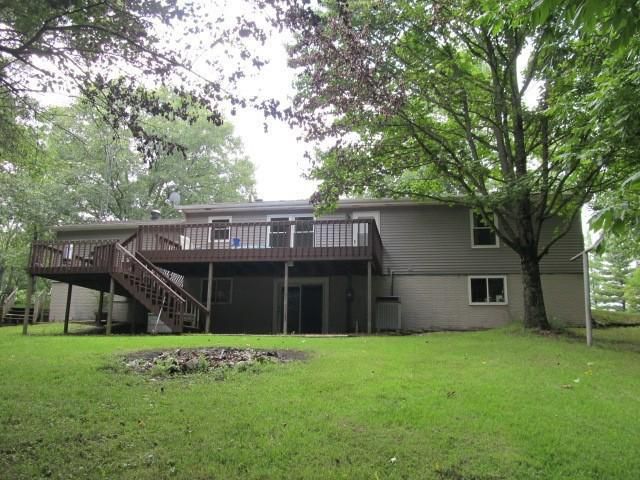 Sometime after the game ended, she met up with her ‘friend’, put her car in her ‘friend’s’ garage and took off. Her ‘friend’ didn’t have her drivers license. This meant that she was unable to put the rental car in her name. It also meant she was not able to drive the vehicle and all responsibilities lay with Beth. It would be a five and a half hour drive from Woodstock to Mount Vernon to meet the boys, drugs in hand, party set to go.

Part of their weekend was at the local bar, where the waitress remembers the four of them at a table. The tab was on Beth, of course. They spent some time on Rend Lake, and it was believed that they rented a boat there, but I have been unable to prove that, though I believe one of the searchers confirmed meeting with the guy who rented them the boat.

Throughout this time Beth kept in contact with her husband by phone and text. She was keeping up with everyone who contact her, including her friends. 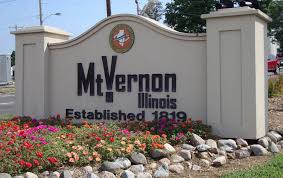 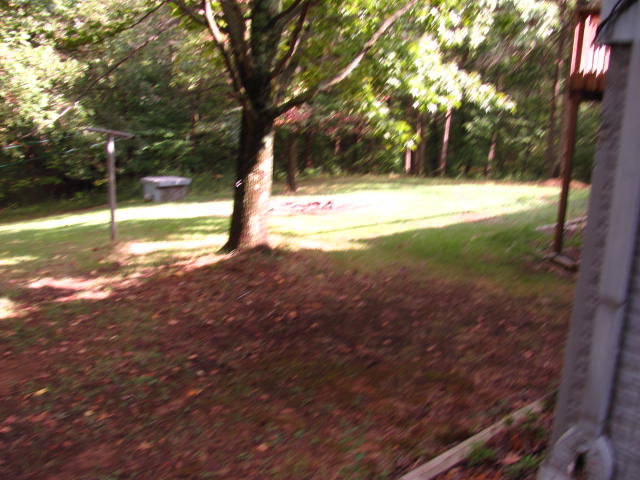 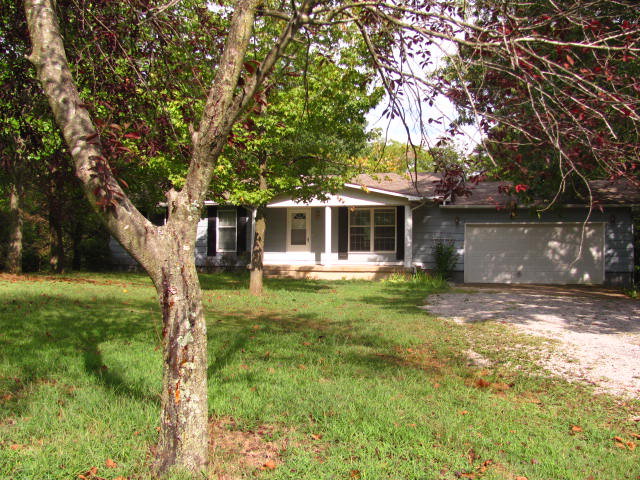 Sunday, May 23, 2010 would be Beth’s last day alive. Though her friends story changed, she did take Beth to Centralia. The story she gave was that Beth was going to leave her car rental and take a train to meet yet another guy. She was going to take a train on a random trip and head to meet this guy somewhere unknown in Chicago. Beth, however, was never seen on the train, the train platform or any trains from Centralia to Chicago to Woodstock, even towards the St Louis area, The train stop there in Centralia was small and has no workers and no way to purchase a ticket. There was no train ticket payment on her credit cards.

The story however didn’t change until her friend’s timeline didn’t agree with the pizza that was ordered for pick up from Beth’s phone. Why would Beth order a pizza at the same time she was at a train station? The young college boy who took the pizza order specifically remembered what kind of pizza it was and that it was a man who called the order in. He said no one ever came to pick the pizza up.

Instead, it should be noted that Beth may have been at the Centralia Recreation Complex in downtown Centralia, and maybe the older brother went to pick her up there and bring her back to the Mount Vernon home. Ultimately, she was found there, in an area near the residence they all stayed at in Mount Vernon. 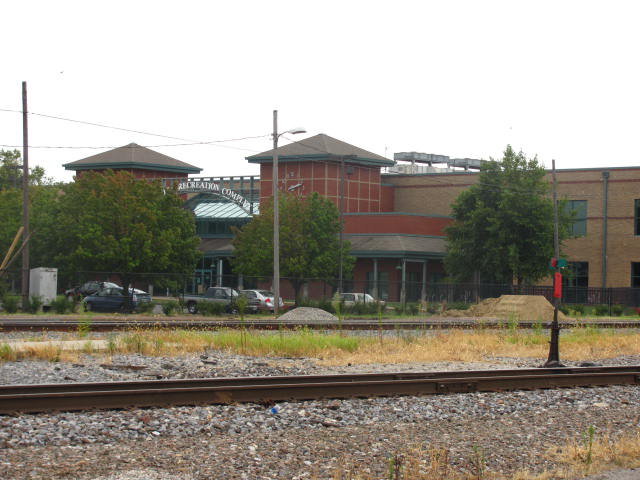 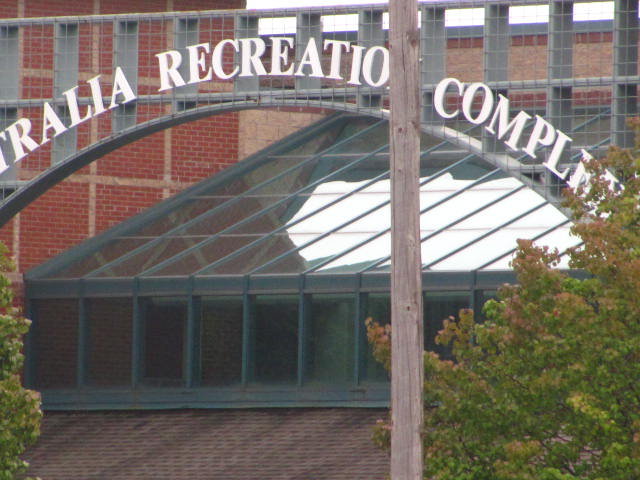 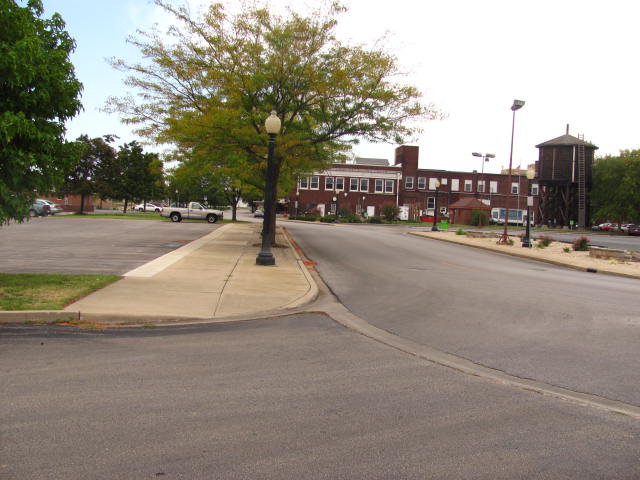 Beth’s cellphone and credit cards no longer had activity. The last call was made to her husband. Beth was never seen or heard from again. Was everyone that stayed at the Mount Vernon home interviewed about Beth’s disappearance? The best friend, the brothers, and their sister who was living at the house that summer. Yes, she was also there. Were Beth’s belongings all found?

Word is that there was money missing from the office and Beth confronted someone that worked there. Not only did her “friend” work there, but her boyfriend was also there working side jobs.

There are other accounts of what could have happened. There was an incredible amount of drama in the minutes, hours, days, weeks and months that were brought on by people that ‘knew’ Beth. Everyone wanted their two cents in. Understandably many of us do. This however hindered the Woodstock Sheriff’s Office investigation along with the jurisdictional bounders that law enforcement most often encounter when the disappearance and murder is at such a distance. Thankfully the Illinois State Police became involved. The case is now in the hands of Jefferson County.

It would take another 688 days to finally identify those remains. Tuesday, October 22, 2019 the Illinois State Police confirmed that the remains found were that of Beth Bentley’s. 1 year, 10 months and 19 days of added torment to Beth’s children not knowing if they had found their mother. 22 months and 19 days before they knew their mother would be able to come home soon and be laid to rest properly.

That was 3,440 days that Beth’s killers had free and feel they got away with murder. Today, they have still gotten away. Beth’s murder however has not gone away and neither have any of us that want answers and justice for Beth and her loved ones.

There is no doubt in my mind Beth’s “friends” have a different definition of actually being friends with her. Beth just wanted to be accepted and loved.

To her ‘friends’: Judgment day will make its day to you whether by the courts or by the Man himself. May justice be swift on both accounts.

Bryce Jacob Layne, 13, has been located and is safe!

Hayden Michael Craig, 16, has been found and is safe!

Kaiya Raelynn Beavers, 13, has been found and is safe!