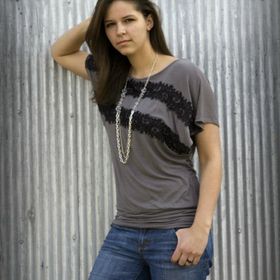 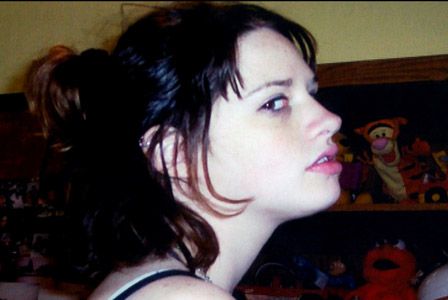 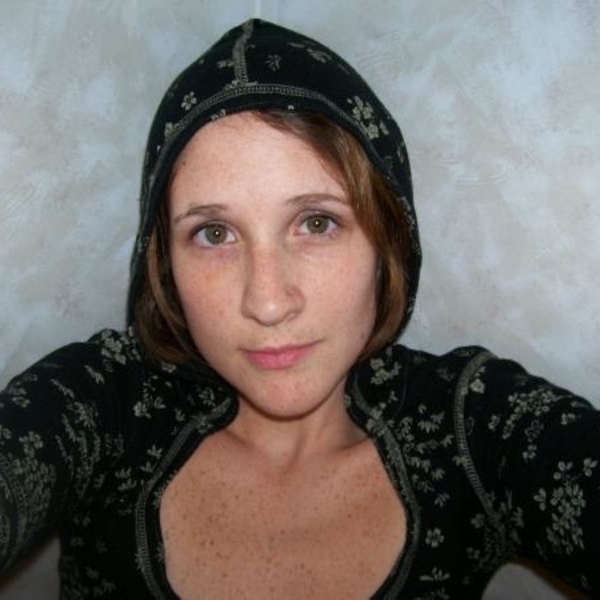 Found out that Adrianne flirted with Cory and began planning her murder. It is believed that she was jealous, because she wanted to be with Adrianne, but Adrianne was interested in dating boys while admitting she had a curiosity with girls, and admitted she had interest in Sarah.

Cory Gregory, 17 met Sarah in a GED program in East Moline at the Outreach Center in Milan. They got high at the mall together and were thereafter inseparable. Cory had strong feelings for Sarah, though Sarah was uninterested and made it clear that she identified as a lesbian. They both joined was back then was known as 'the juggalos'. Sarah became well known as the female alpha. 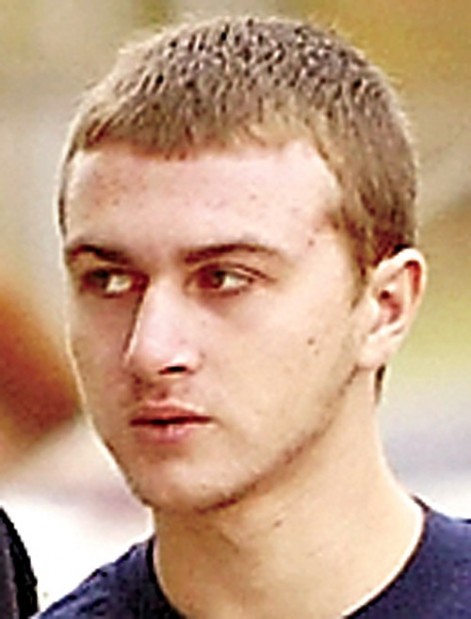 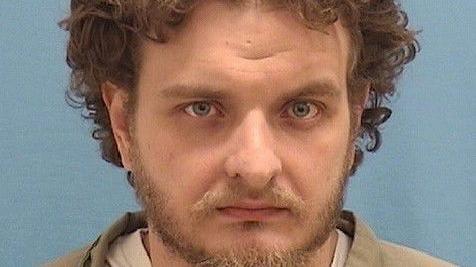 Juggalos are fans of the famous rap band ICP. They became a group that believe they have been misunderstood outsiders their entire lives. People that are awkward, look weird, overweight, poor, etc. They were known to paint their faces to look like clowns, wear crazy colored contacts with designs, big clothes, tattoos and multiple piercings, and feel comfortable with their 'weird' or 'awkward' selves. The outcasts.

Adrianne also enrolled in the GED program. Sarah allegedly had a crush on her, however, Adrianne identified as a curious bi-sexual, and their mutual interests in each other faded. At a party one night, Adrianne showed her interests for other boys, and the spark of the match went out. Though Adrianne continued her attempts and reconciliation with Sarah, Sarah was over it, and more importantly, increased negative to hateful feelings to Adrianne. Adrianne continued her notes to Sarah and to Cory. When Sarah saw there was continuous behavior between Adrianne and Cory, that hatefulness turned in to backlash, and the planning began. 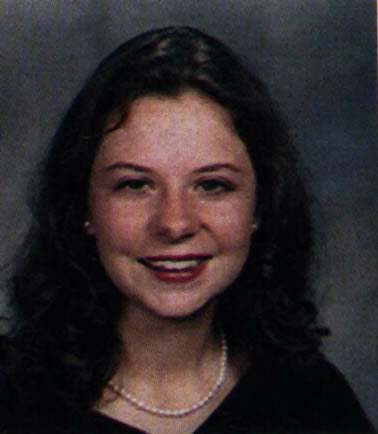 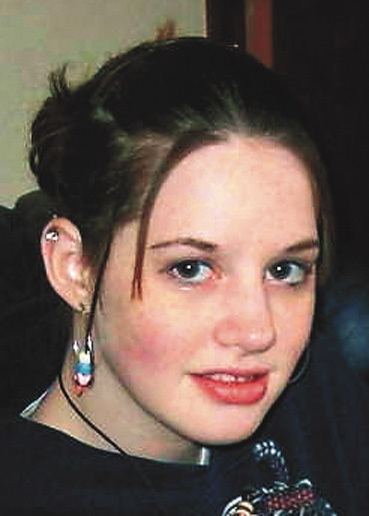 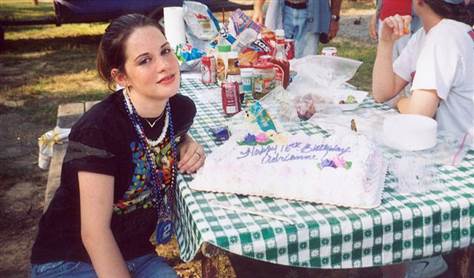 On January 21, 2005, Cory and Sarah invited Adrianne for lunch, and shorty after began the attack, allegedly in a car at Taco Bell. Cory held her down by her arms as Sarah strangled her with belt, to her death. They smoked a cigarette in the back seat together, then carried her lifeless body out of the back seat and in to the trunk. Once Adrianne was dead, they drove to Sarah's grandparents farm. When they realized they couldn't bury her body in the frozen ground, they then tried to burn her body with gasoline and a lighter, but failed. Sarah decided the body needed to be dismembered.

Adrianne and Cory recruited another teenager, Nathan Gaudet, 16 to assist in dismembering and hiding the murder and the body. Nathan dismembered her body with his grandfather's handsaw, head first, then the arms, legs, and finally, cut the torso in half. Sarah wanted the remains released in different areas. Some were dropped in to a manhole in a garbage bag and dropped it of at the Black Hawk Historic Site in Rock Island. The rest remained on the farm. The three killers then went out to lunch.

Adrianne didn't show up for work at a Checker's restaurant, which prompted her parents to report her missing. Adrianne's body was found January 21, 2005. 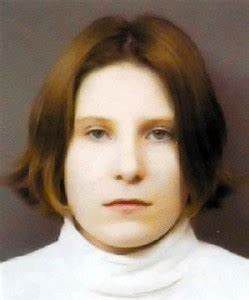 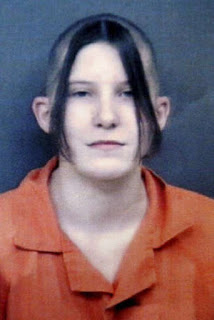 February 1, 2005, Cory and Sarah were charged with her murder.

Weeks before Adrianne's murder, witnesses reported that Sarah made threatening comments wanting to kill her. Hours prior to the murder, she wrote in a class journal her plan to kill her. A witness pointed Sarah out as being the only one in the front seat of the vehicle. It was alleged that Cory physically killed Adrianne. Sarah, however, still instigated the fight and the murder, beating and choking Adrianne, before Cory 'finished her off'. 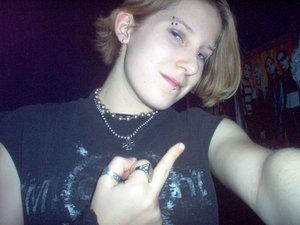 Sarah's first trial ended in a hung jury, unable to agree and reach a unanimous decision. Her retrial confirmed a guilty verdict on all counts. Cory plead guilty and was sentenced to 45 years. Sarah was sentenced to 53. Nathan Gaudet also plead guilty and was convicted in juvenile court, found guilty, and released after only four years. He died shortly after his release in a car accident.

Her family reported that that Sarah showed no emotions at the verdict of her own trial.

Sarah was denied for post conviction relief, though she was a minor at the time of the murder. 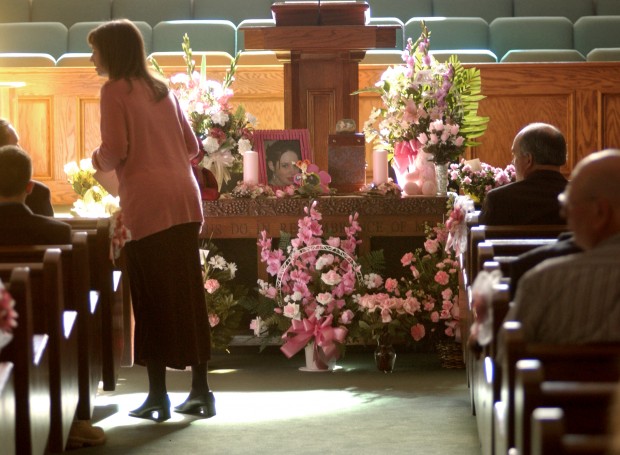 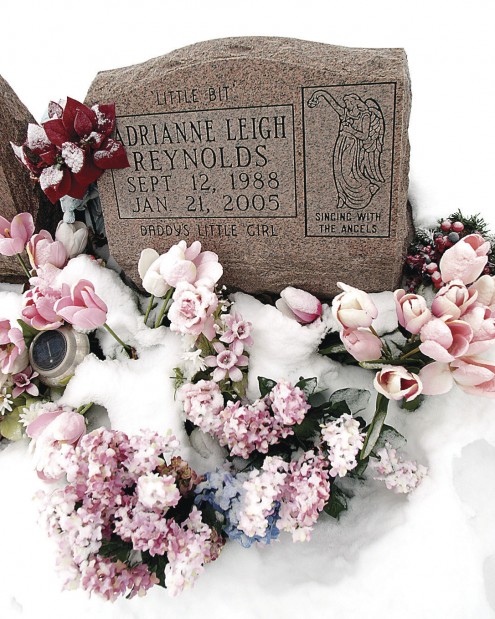 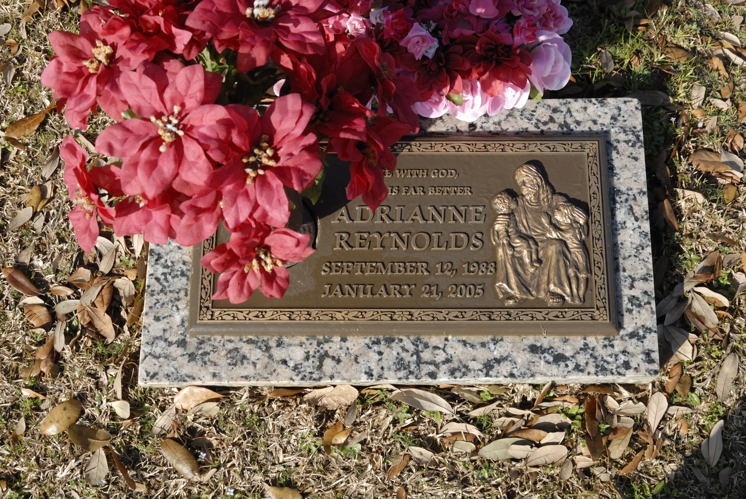 Following is the letter, called a victim's impact statement, written by Joann Reynolds, Adrianne Reynolds' stepmother. The letter was read in court today during a sentencing hearing for Sarah Kolb, the 18-year-old who was convicted of Reynolds' murder.

This is the hardest letter I have ever had to write. Starting from the beginning when we realized Adrianne was missing, Tony and I were frantic. We started making phone calls to everyone we could think of.

When I finally got a hold of Sarah (Kolb), she was cool as ice. Sarah told the story how she left Adrianne at McDonalds after an argument. Sarah was very sincere.

After 5 days of hell we learned Adrianne was dead. That's the worst news a parent can receive. We had to hear from the media that Adrianne's body had been dismembered. I cannot begin to tell you the visions I have in my head.

I have had to get counseling and go to the doctors for sleeping pills, which I still take today. I still have problems going out in public to have fun because I feel it's not right to have fun after Adrianne's been murdered.

Your Honor, let me tell you about Adrianne.

Adrianne was a normal 16-year-old girl who liked boys. Adrianne came here from Texas to start her life over. Like most families we had problems, but together we were going through counseling. Adrianne got through to my heart, and I never got the chance to tell her I loved her.

I miss her, Your Honor.

Adrianne had dreams. She wanted to be an American Idol. She loved to sing. Adrianne wanted to be a designer that did detail paintings on cars. We were planning a graduation party for Adrianne. She was working very hard to get her G.E.D.

Adrianne had dreams of being a marine.

Your Honor, since Jan. 21, 2005, I have not been able to stop thinking what horror Adrianne had to go through.

Your honor, Sarah asked for a fair trial and she got it. What about Adrianne' Sarah didn't give Adrianne a fair trial. She tried and convicted (her) and gave Adrianne the death penalty. Adrianne just wanted to be Sarah?s friend.

Because Sarah showed no remorse, I ask you give her the max.

Because Adrianne is not ever coming home, I ask you give her the max.

Adrianne just wasn?t anybody. She was Adrianne Leigh Reynolds, and I want her to come home.

Your honor this could of been anybody?s daughter. Please give her the max.

Your Honor, please do not take into consideration that Cory Gregory only got 40 years. Sarah Kolb was the leader of the pack. Sarah Kolb is the one who ordered Adrianne's death.

Your Honor, Sarah Kolb is a cold-blooded killer. She shows no emotion. She is not sorry that she killed Adrianne. She's sorry she got caught.

In her phone calls to the police she was cool as ice. Sarah Kolb was in control of the whole situation.

Your Honor, 60 years is nothing compared to what Adrianne Reynolds got. I just want her to come home. Please give Sarah the max.

Thank you, Your Honor.